Join Debi in the Fight Against Brain Aneurysms 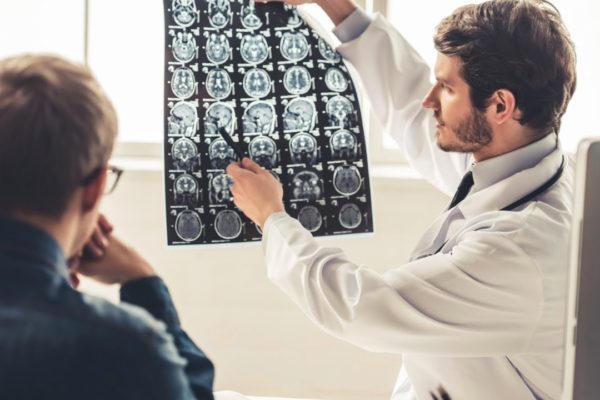 By sharing her knowledge with the world, Debi Florence, the Founder and CEO of
DERAVIA & CO, is on a mission to counteract the devastating effects that accompany
brain aneurysms. Debi, however, brings more than expertise, alone, to the cause. As a
2015 survivor of a ruptured brain aneurysm, she knows all too well that this emergency
medical condition is most often fatal.
Thankful and blessed to be alive, September is a time of reflection, appreciation and
empowerment for her as it is “Brain Aneurysm Awareness Month.” More than mere
gratitude to the neurosurgeons and medical team who saved her life, Debi is now
acutely aware of how fragile and precious life is, and she’s passionate about not
wasting a second of this irreplaceable gift.
“I could have died on Wednesday, November 18, 2015,” Debi said, referring to the day
her aneurysm burst. “Now, I race towards life, embracing and cherishing each new day
I’m given, and I share my journey in hopes that it will help and inspire others.”
According to the Joe Niekro Foundation, which supports all aspects of brain aneurysm
awareness, from advocacy to research, “approximately 30,000 aneurysm ruptures
(known as intracranial hemorrhages) occur each year.”1
The Foundation states that:
A cerebral aneurysm (also known as an intracranial or intracerebral aneurysm) is
an abnormal, weak spot on a blood vessel wall that causes an outward bulging,
likened to a bubble. The bulging aneurysm can put pressure on a nerve or
surrounding brain tissue. It may also leak or rupture, spilling blood into the
surrounding tissue (called a hemorrhage).2
While Phoenix-based Dignity Health reports that “most brain aneurysms don’t cause
any symptoms,” Debi remembers having the worst headache of her life. An 3
excruciating headache is often a classic sign that the aneurysm has ruptured. Other
symptoms of this brain bleed can include “eye pain, vision changes, numbness,
weakness, nausea and vomiting.”4
“Even though ‘Brain Aneurysm Awareness Month’ is coming to a close,” Debi said,
“people still need to be observant and mindful of their health every month. If I hadn’t
immediately sought medical help in the ER, I wouldn’t have made it.”
“I tell friends, family, everyone,” she continued, “if something suddenly doesn’t feel right
in or on your body, get it checked instantly because it could truly be a matter of life and
death. Early detection and treatment can save your life.”
To partner with Debi in her battle against brain aneurysms, join her on Saturday,
November 2 when she co-hosts Dancing for Dignity at the Chandler Center for the Arts

in Chandler, Arizona. Battles require armament, and funds and public support are
generated at Dancing for Dignity.

1 “What is an Aneurysm?” Joe Niekro Foundation, accessed September 27, 2019, https://www.joeniekrofoundation.com/understanding/what-is-an-aneurysm/.